As her Rice 360˚fellowship comes to an end, she looks to develop technologies for underserved populations. 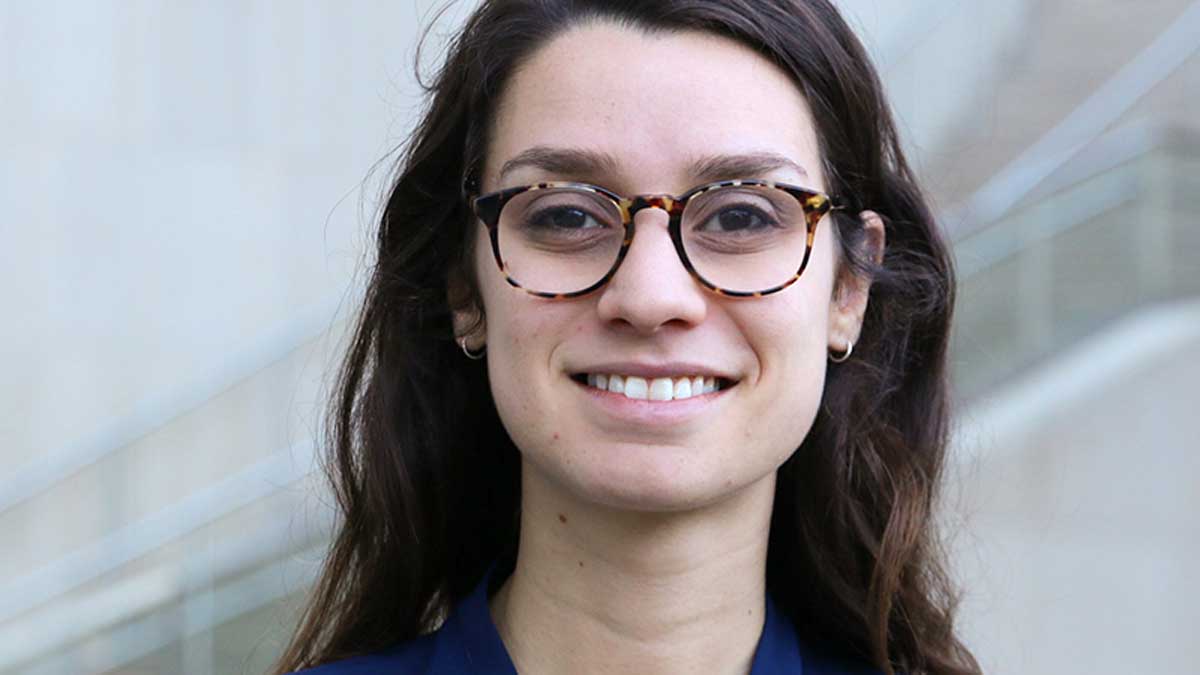 Since 2019, Sylvie Kalikoff has been a Global Health and Engineering Fellow at the Rice 360˚ Institute for Global Health.

When her fellowship ends in August, she faces big decisions. Does she stick with Starling Medical, the medical device company she co-founded, or does she look for another job in the same field?

“A lot will depend on funding. We’ve raised funds from grants and investors, and the company has grown to seven people, but we still have a long way to go” said Kalikoff, who earned her professional master’s degree in bioengineering (BIOE) and global medical innovation (GMI) in 2019 from Rice.

While at Rice 360˚, Kalikoff has helped develop an affordable respiratory rate and apnea monitor for premature newborns. The goal is to reduce the neonatal mortality rate in Sub-Saharan Africa.

“The GMI program at Rice gave me first-hand experience implementing medical technology internationally, and it equipped me with the entrepreneurial skills that make an engineer more well-rounded,” Kalikoff said. “The faculty was attentive to my cohort’s interests and plugged into the med-tech world in Houston and internationally. They focused on giving us an education that prepared us for the jobs we wanted.”

Kalikoff comes from an academic family. She was born and raised in Hastings-on-Hudson, N.Y., about 20 miles north of Manhattan, where her parents were both professors.

“I was into making things when I was a kid,” she said. “I was interested in design and sculpture. I had no idea exactly what engineering was.”

Kalikoff did her undergraduate work at Union College in Schenectady, N.Y., where she earned her B.S. in BIOE in 2016. “Union offered a nice combination of liberal arts and engineering,” she said. “It gave me the opportunity to figure out what I wanted to focus on.”

While at Union, in the fall semester of 2014, she spent a semester abroad in Hanoi, Vietnam.

“I realized that as an engineer, my role is to translate needs into solutions. So often design is removed from the people it is for. Their needs can seem very abstract without interaction with them,” Kalikoff said. “In Hanoi I got a taste of full immersion.”

That visit solidified her resolve to develop medical devices designed for use in the underdeveloped world.
“The U.S. has a lot to learn from innovations like this. Medical devices can be simple, safe and inexpensive,” she said. “In high-resource settings, we can depend on things like a steady source of power and replacement parts. That’s not always the case in other parts of the world.”

Starling Medical started in 2018. Kalikoff and her colleagues are developing a tech-enabled urinary catheter for neurogenic bladder patients. They have conducted user interviews and focus groups, and observed patients in the Texas Children’s Hospital urology clinic. The goal is to ensure the device meets technical and pre-clinical milestones.

“We’ve advanced from benchtop to animal testing,” Kalikoff said. “I work on this in the evenings and on weekends. We hope to get Food and Drug Administration approval in two to three years.”

With sufficient funding, Kalikoff could go to work full time with her startup company later this year, after her fellowship lapses.

“Either way, I know I’ll stay in global health, developing new technologies for overlooked or underserved populations in the U.S. and internationally,” she said.