Good timing got Mason Weld a degree and a job

The CAAM alumnus earned his master's in industrial engineering in the program's first year. 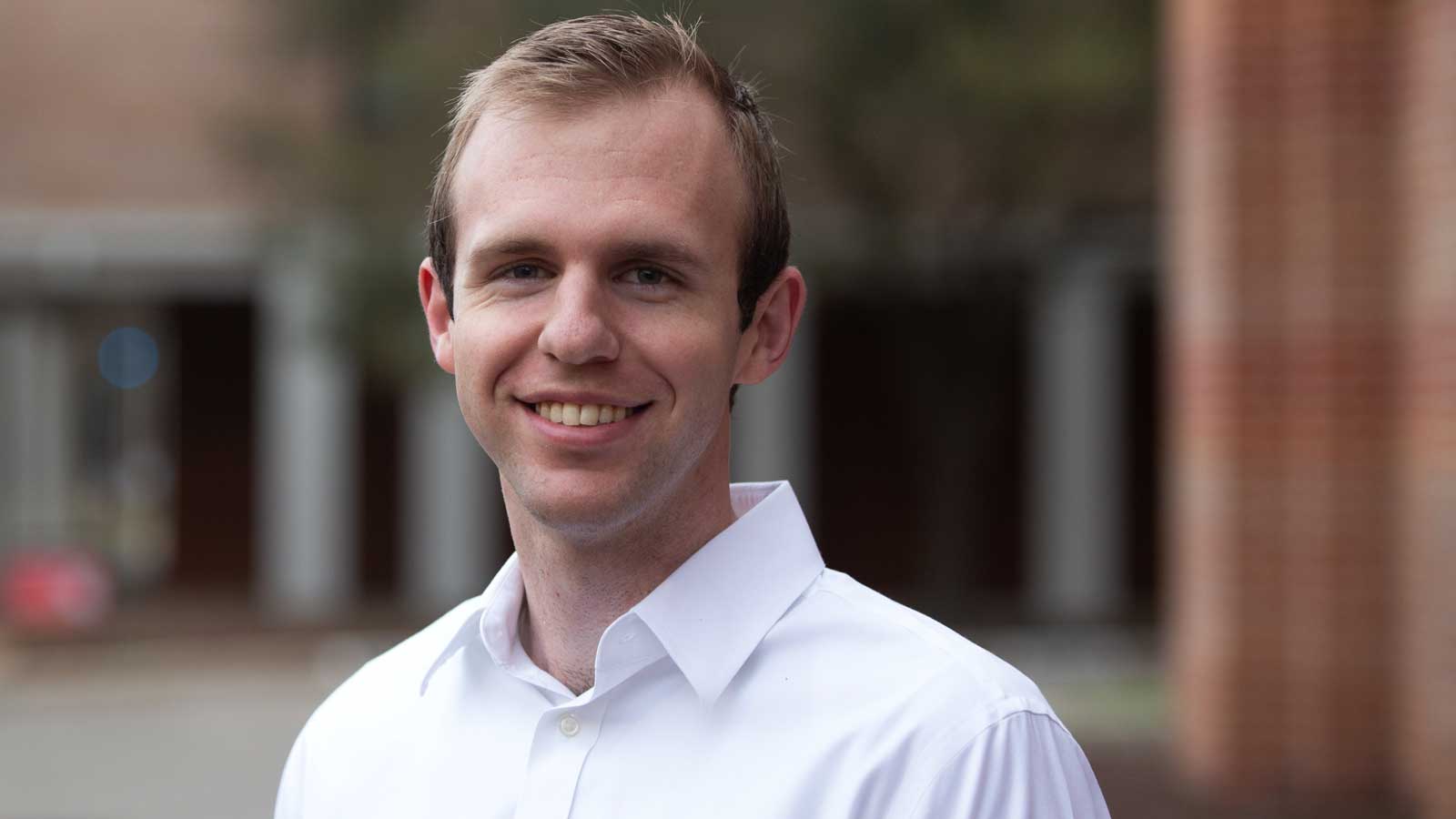 He earned his master's in industrial engineering from Rice University the first year the degree program was offered and promptly landed a job.

“Every day I use the skills, technical and soft skills, that I learned at Rice. Things worked out perfectly for me,” said Weld, who works in Houston as a rotation engineer for Calpine Corp., the largest generator of electricity from natural gas and geothermal resources in the United States.

Weld earned his B.A. in computational and applied mathematics (CAAM) in December 2019, and 12 months later his professional master’s degree in industrial engineering (MIE).

Weld was born in Memphis, and later lived in Nashville. St. Louis and finally San Antonio. His father was in the Air Force for 20 years and retired a year ago as a colonel. His mother worked as an accountant.

For two years, Weld attended Sam Houston State University in Huntsville on a golf scholarship, majoring in mathematics. “I’d always had an interest in math and physics, though I’d sort of been thinking I would be a business major,” he said.

From his maternal grandfather Weld inherited a gift for golf, starting at the age of four or five. His undergraduate education, at Sam Houston and Rice, was paid for with athletic scholarships.

While taking a Calculus III class at Sam Houston, Weld said, he experienced “for the first time a passion in the classroom. That’s when the CAAM interest occurred to me. That’s when I started thinking about transferring to Rice. Their CAAM program was just what I wanted.”

Weld gives much of the credit for his happiness and academic success at Rice to Andrew Schaefer, the Noah Harding Chair and Professor of CAAM and his magister at Wiess College.

“As a person and as a teacher,” he said. “he has always been a good guide for me.” Schaefer is one of the founding directors of the MIE program.

While earning his graduate degree, Weld worked as a healthcare systems engineer intern at MD Anderson Cancer Center. He went to work for Calpine a month after earning his MIE. Calpine is a retail electric provider selling power under the brand name Champion Energy. It is Houston’s largest private company. Nationwide it has some 2,300 employees, including 900 in the Houston region.

Weld’s job, which started in January, begins with three eight-month shifts, each with a different department within the company. “This way I get to learn more about Calpine,” he said, “the kind of business it is, and where I can fit in.”