How this Fulbright Scholar plans to innovate change in Colombia

Carlos Andrade is working on a professional master’s degree in industrial engineering to help his home country prosper. 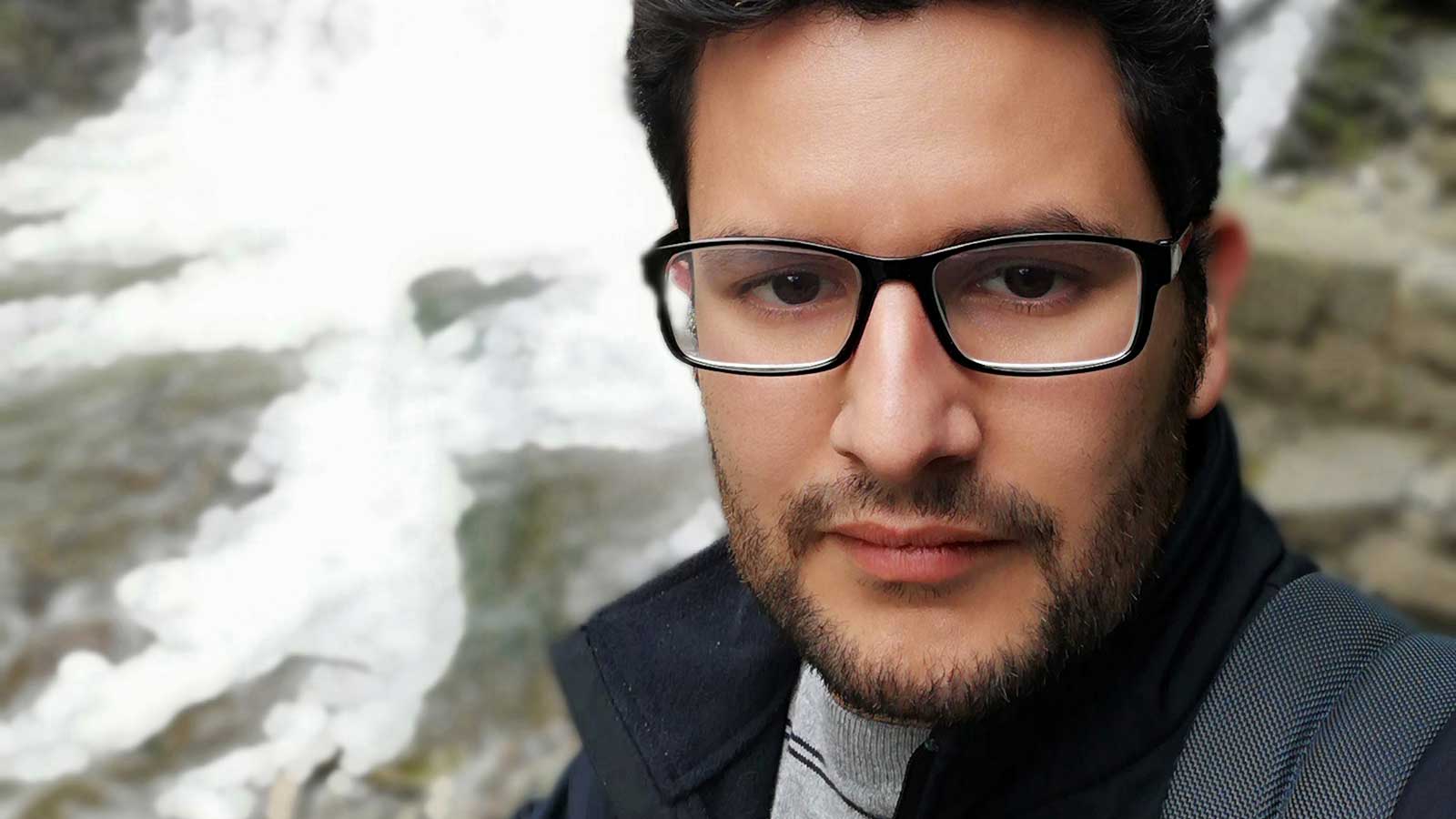 Popayán is a city of some 318,000 people in the department of Cauca, situated between two mountain ranges in west central Colombia.

It is home to the Universidad del Cauca, founded in 1827. Seventeen of its graduates have gone on to become Colombia’s head of state. Carlos Andrade earned his B.S. and M.S. in physics engineering there in 2008 and 2011, respectively.

“I want to return to Colombia to be an agent of change. I want to help create an innovation center where young people can learn and grow and help our country prosper,” said Andrade, a Fulbright Scholar working on a professional master’s degree in industrial engineering (MIE) at Rice University.

At age 36, Andrade is already a husband and seasoned academic. He has taught in the biomedical engineering program at the Universidad Antonio Nariño, and since 2012 has worked for his alma mater, first as an assistant professor in educational sciences and then as a full professor in accounting, economics and administrative sciences.

“I teach and do research in the fields of innovation, entrepreneurship, project management and statistics. That’s in both undergraduate and graduate programs,” he said.

Andrade was born in El Cerrito Valle and has lived in many cities and towns in southwestern  Colombia. His father is a veterinarian, his mother an elementary-school teacher. “When I was a boy I destroyed all the electrical devices in the house to figure out how they worked,” he said. “My parents were very understanding.”

While a university student in Colombia, Andrade was chosen for research internships at the Weizmann Institute of Sciences in Israel, the Fraunhofer Institute in Germany and the Optical Research Center of La Plata in Argentina. For nine years beginning in 2011, he worked as a manager and adviser for JPT Consulting and Services, an oil and gas technology development company based in McAllen, Texas.

Last year he went to work as an innovation manager with Codescrum Ltd. in Popayán,  while continuing to teach at the Universidad del Cauca – and study at Rice. He expects to earn his MIE in December 2022 and return to Colombia.

“I want to do something for my region. I came to Rice because I want to learn to make better decisions as a manager, decisions based on data. Rice is a top institution worldwide,” Andrade said. “It’s not well-known yet in Colombia, but I would like to change that. Rice is strongly connected with the industry sector and Houston is an amazing place for innovators.”